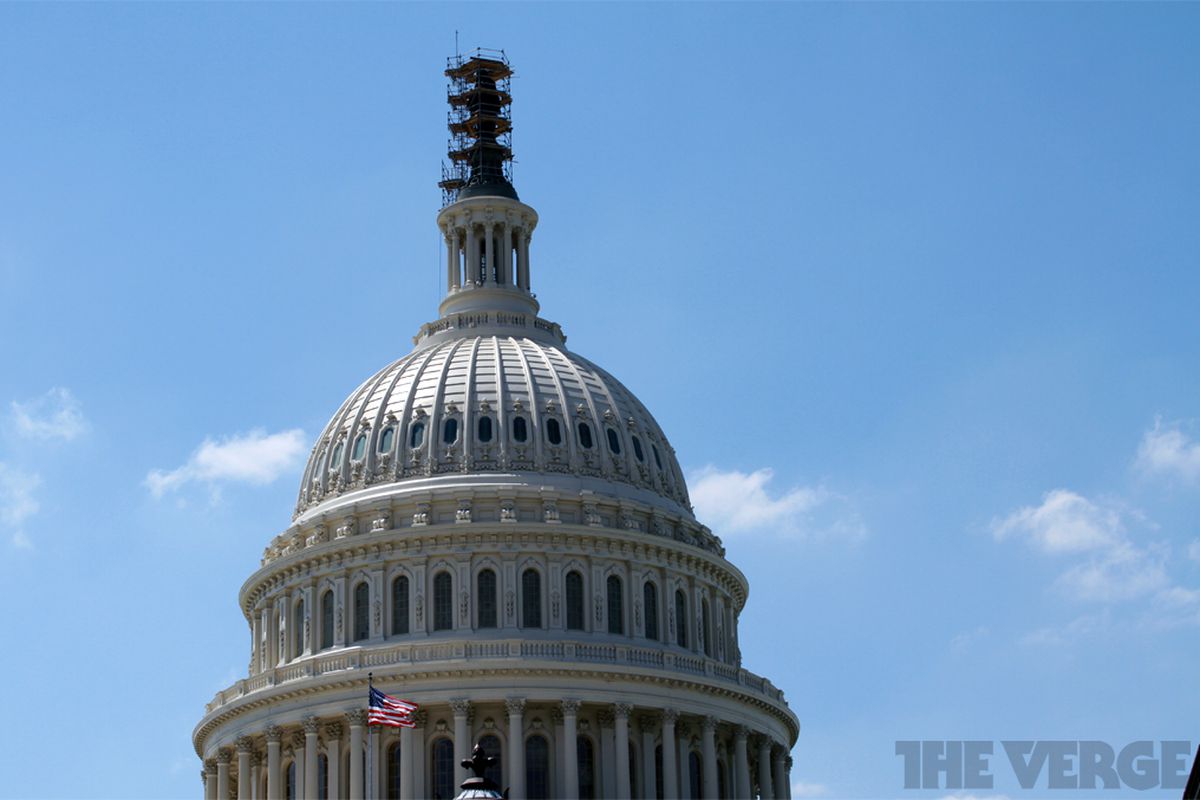 All year, legislators have been bracing for a major fight over NSA surveillance. The 2015 bill that reauthorized the Patriot Act is set to expire on December 31st of this year. That would leave just a few weeks left to replace it and potentially add new restrictions to the NSA’s sprawling surveillance powers as part of the deal.

Now, it looks like legislators may have more time than they thought. According to a New York Times report today, the White House believes the Patriot Act’s surveillance provisions won’t expire until four months into 2018. Lawyers point to a one-year certification that was granted on April 26th of last year. If that certification is taken as a legal authorization for the FISA court overall — as White House lawyers suggest — then Congress will have another four months to work out the details of reauthorization.

There are already several proposals for Patriot Act reauthorization in the Senate, which focus the Section 702 provisions that authorize certain types of NSA surveillance. Some of the proposals would close the backdoor search loophole that allows for warrantless surveillance of US citizens, although a recent House proposal would leave it in place. But with Congress largely focused on tax cuts and the looming debt ceiling fight, it’s unlikely the differences could be reconciled before the end of the year.

Sen. Ron Wyden (D-OR), a longtime NSA critic, applauded the new deadline when reached by the Times, saying, “Anything now that creates an opportunity for several months of real debate, I’ll listen to.”