Amazon.com faced a social media backlash on Thursday after toilet seat covers and other items with images of Hindu gods were spotted on the U.S. retailer’s website, making #BoycottAmazon the country’s top trending topic on Twitter.

Thousands of Twitter users backed the call for the boycott, with some tagging Indian Foreign Minister Sushma Swaraj and urging her to take action against the world’s biggest online retailer.

Amazon did not immediately respond to a request for comment.

The episode is reminiscent of an incident in 2017 when New Delhi took the Seattle, Washington-based company to task after its Canadian website was spotted selling doormats resembling India’s flag.

Ms. Swaraj at the time threatened to rescind visas of Amazon employees if the doormats were not removed from its site. 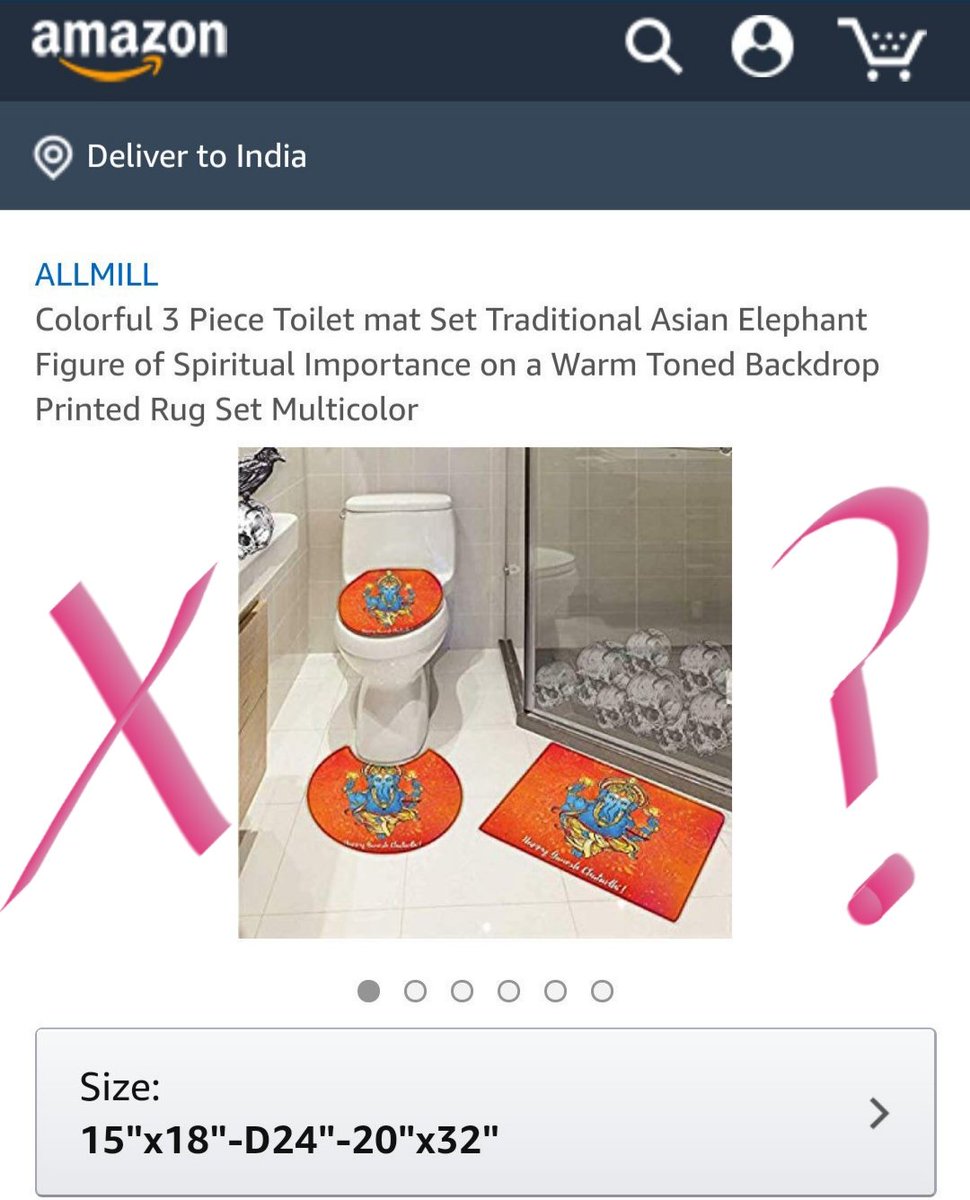 “Until you hit these Hindu-phobics Business hard they will keep on insulting your gods, your beliefs and your entire civilisation,” tweeted Sumit Kandel, whose profile describes him as a film trade analyst.